Barb Wire is a type of steel fencing wire constructed with sharp edges or points arranged at intervals along the strands.comes in multiple gauges to suit your specific need.

Sands Fence offers 4-strand and 5-strand barb for whatever you need to keep encolosed.

Barn Wire can be installed on either wood or metal posts. 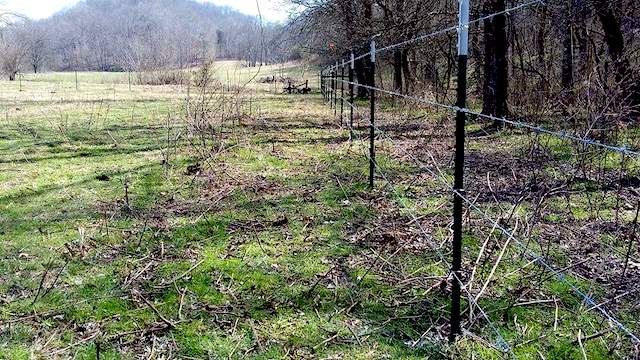 The first patent in the United States for barbed wire was issued in 1867 to Lucien B. Smith of Kent, Ohio, who is regarded as the inventor. Joseph F. Glidden of DeKalb, Illinois, received a patent for the modern invention in 1874 after he made his own modifications to previous versions. Barbed wire was the first wire technology capable of restraining cattle. When wire fences became widely available in the United States in the late 19th century, it became more affordable to fence much larger areas than before, and intensive animal husbandry was made practical on a much larger scale. 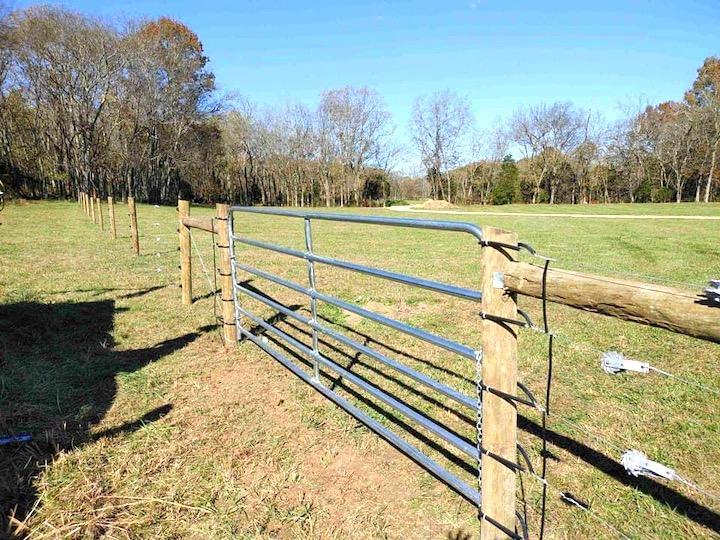